What Your Urine Says About Your Health 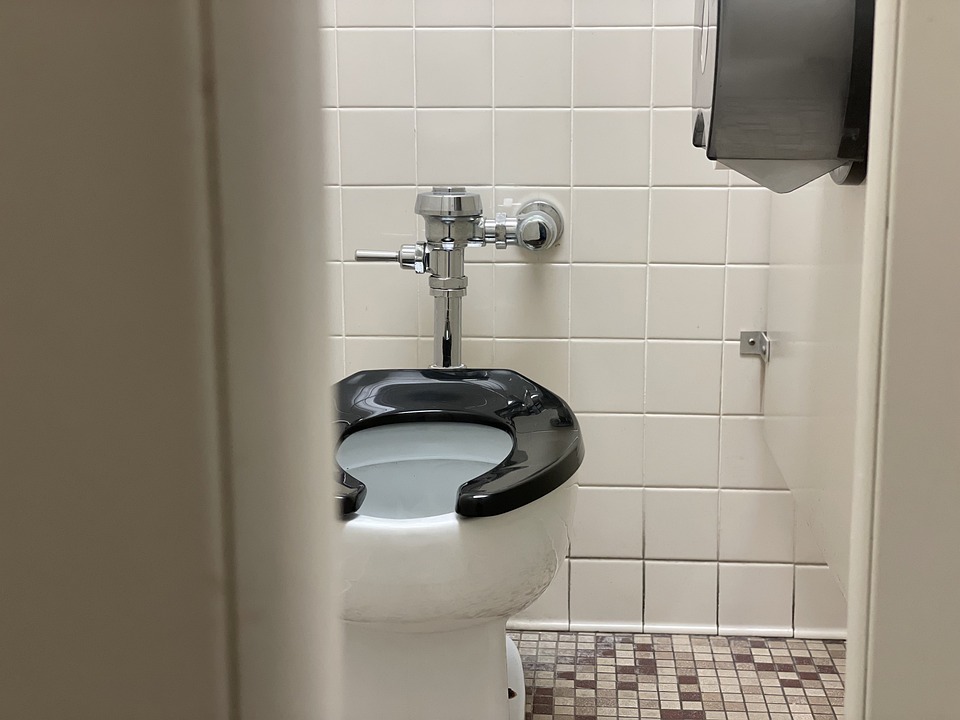 It may pay to give your urine at least a passing glance. Doctors say that changes to its color, odor or consistency can sometimes indicate a health problem.

Urine is produced by your kidneys, which filter toxins, waste products and extra water out of your blood. From the kidneys, urine flows through tubes called ureters to your bladder, where it’s stored until you are ready to urinate.

Healthy urine is transparent and yellow. A range of shades from pale yellow to deep gold is normal depending on your level of hydration, says Dena Rifkin, M.D., a nephrologist and professor of clinical medicine at the University of California, San Diego School of Medicine. “Your kidneys are exquisitely well tuned to make more concentrated urine if you drink less fluid and more diluted urine if you drink more,” Rifkin says.

The good news is, if you notice anything unusual about your urine, a doctor can do a quick urinalysis to help learn what’s going on. “Urinalysis is a noninvasive two-minute test that most doctors have in their office,” Rifkin says. “So if you’re concerned that you’re excreting something abnormal, that’s a really easy test to get done quickly.”

Here are some common changes to look for, and what they might mean.

If your urine is brown or dark amber, that’s often a sign of serious dehydration, says Petar Bajic, M.D., a urologist at the Center for Men’s Health at the Cleveland Clinic. When you’re low on fluid, the waste products in your urine are more concentrated, making it darker. (It will also likely have a stronger odor.)

If you suspect dehydration, increasing your water consumption for a few hours is usually enough to rehydrate you, Bajic says.

If drinking more fluid doesn’t lighten the color of your flow, you should make an appointment to see a doctor. Dark-colored urine can also be caused by liver disorders such as hepatitis or cirrhosis.

If your urine is colorless, you may be drinking too much water, Bajic says. Clear urine is OK occasionally, but consistently overhydrating can cause electrolyte abnormalities and imbalances in your bloodstream, he says.

“For most people, we suggest drinking to thirst, about eight glasses of water per day,” he says. “You don’t need more than that unless you have a strong history of kidney stone formation.”

Diuretics, or water pills, can also make your urine colorless because they force more water out of your body. If your urine is clear and you’re not on a water pill or drinking a lot of water, it may signal an underlying kidney problem or possibly diabetes.

Bloody urine may look pink -tinged or red like ketchup, depending how much blood is mixed in. A reddish flow can be a sign of kidney disease, a kidney stone, a urinary tract infection, prostate problems or, in rare cases, cancer.

Some foods and medicines change the way your urine smells. The most obvious example is asparagus, which causes a distinct but harmless stink. Coffee, brussels sprouts, garlic and onions can also make your urine smell, Bajic says.

A foul odor can also be caused by a urinary tract infection. UTIs typically come with other symptoms, including burning or pain with urination and frequent urination. Your health care provider can diagnose a UTI quickly with a simple urine test. Most infections clear up quickly with antibiotics.

If your urine smells sweet, that may be a sign that you have diabetes or that your blood sugar (glucose) is too high, Bajic says. Your body gets rid of extra sugar by passing it into urine, causing an odor that some describe as fruity.

Normal urine is a transparent yellow. If it looks cloudy, that is often another sign of a UTI, Rifken says. Cloudy or milky urine can also be a symptom of diabetes that is poorly controlled, a bacterial infection or kidney problems, including kidney stones.

If you’re a man who urinates while standing, it’s normal to see a few bubbles. But “really frothy urine that leaves foam on top of the toilet bowl can be sign of high levels of protein in urine,” Rifken says.

That can be an early warning sign of kidney disease, especially if it’s accompanied by such other symptoms as nausea, muscle cramps, more frequent urination , or swelling in the hands, feet, belly or face.

Urine that looks almost fluorescent yellow is usually harmless and is likely caused by vitamins and supplements, particularly if you take one with vitamin B, Bajic says.

Urine that looks green or blue is unusual and is typically due to artificial colors in foods or drugs, or dyes used for some kidney and bladder function tests. There are health conditions that can cause your urine to have a green or blue tinge, namely a genetic disease called hypercalcemia and certain bacteria that can infect your urinary tract , but both are rare, Bajic says.

Michelle Crouch is a contributing writer who has covered health and personal finance for some of the nation's top consumer publications. Her work has appeared in Reader's Digest, Real Simple, Prevention, The Washington Post and The New York Times.